Here are some of the new comics making their first appearances at this year’s Locust Moon Comics Festival: 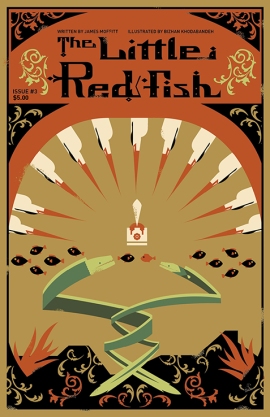 The Little Red Fish #3
Writen by James Moffitt
Illustrated by Bizhan Khodabandeh
Published by Sink/Swim Press
Digitally Published by Rosarium Publishing
The Little Red Fish is a political allegory in serial comic form and in the style of George Orwell’s Animal Farm. The story is inspired by the Iranian revolution of 1979—starting with the coupe of Prime Minister Mossaddegh up to the rise of Khomeini.
Exhibitor: Bizhan Khodabandeh, Table 65-A 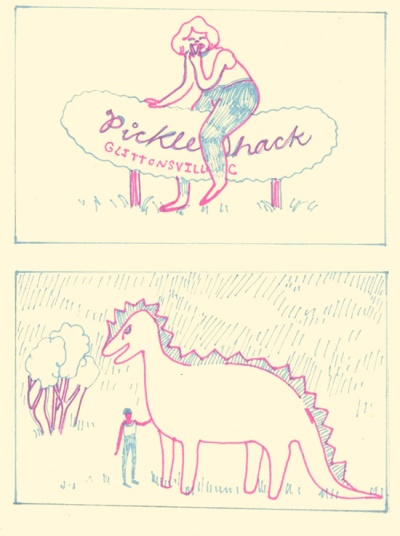 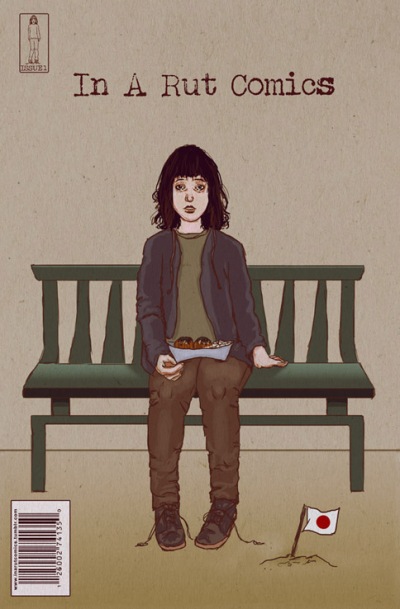 In A Rut Comics #1
Written by Eros Livieratos
Illustrated by Maria Sweeney
Their comics debut, with a series featuring a cast of characters all dealing with the hardships of life in their own way.
Exhibitor: Eros Livieratos & Maria Sweeney, Table 44-A

The Remnants #5
By Aremo Massa
The final printed issue! The Remnants is about an ancient land visited by three evil sister witches and the mysteries that surround them. The story follows a young vagrant and a cast of other characters whose destiny it becomes to defend the village from the witches. Also there are werewolves and zombies.
Exhibitor: Aremo Massa, Table 71-A

Garden Girls
By Jo-Jo Sherrow
A book about the fairies that live amidst the green world. Featuring Cleo from the Captcha series.
Exhibitor: Jo-Jo Sherrow, Table 26-A 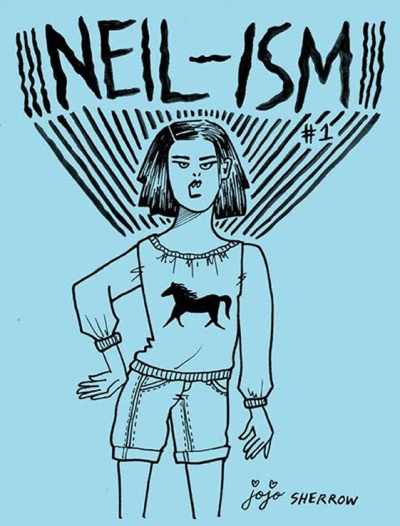 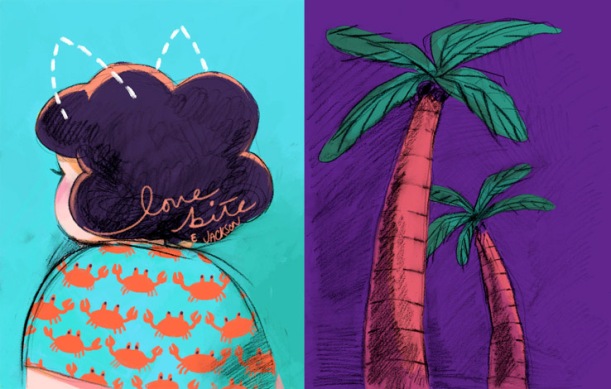 love bite
By E Jackson
A 14 page comic zine about graduating high school, crushes, and how it feels when no one notices you’re a werewolf.
Exhibitor: E Jackson, Table 62-A 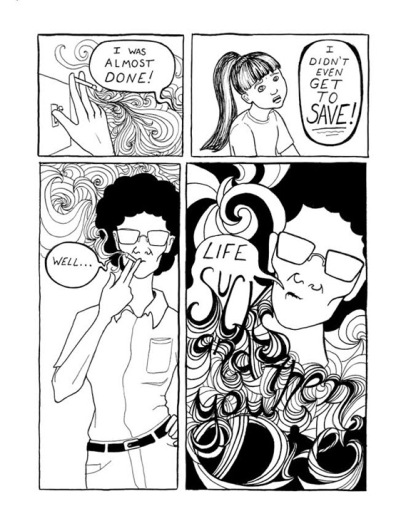 Lunchboxes #1
By Lou Allen
The first in a series about a kid named Alexis who has magical lunchboxes, and struggles with the havoc a demon wreaks after it’s accidentally released. A surreal, horror-tinged, all-ages comic.
Exhibitor: Lou Allen, Table 32-A

Restless
By A.D. Puchalski
A Halloween-tastic semi-debut: Monster mayhem in the ‘burbs thanks to the misadventures of a surly eleven year old. B&W with color cover.
Exhibitor: A.D. Puchalski, Table 72-B 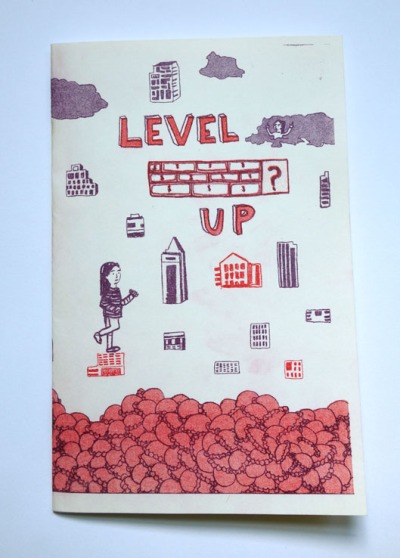 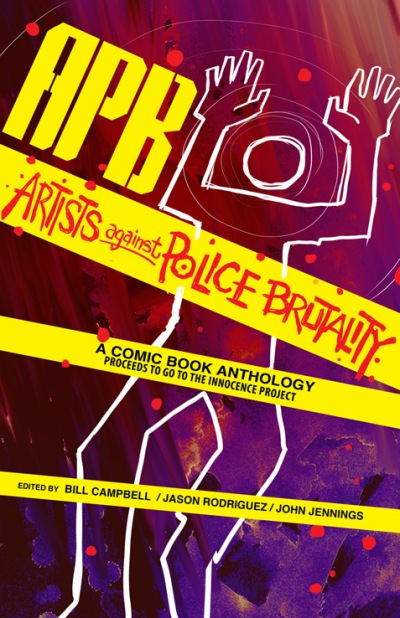